21st is not a barrier 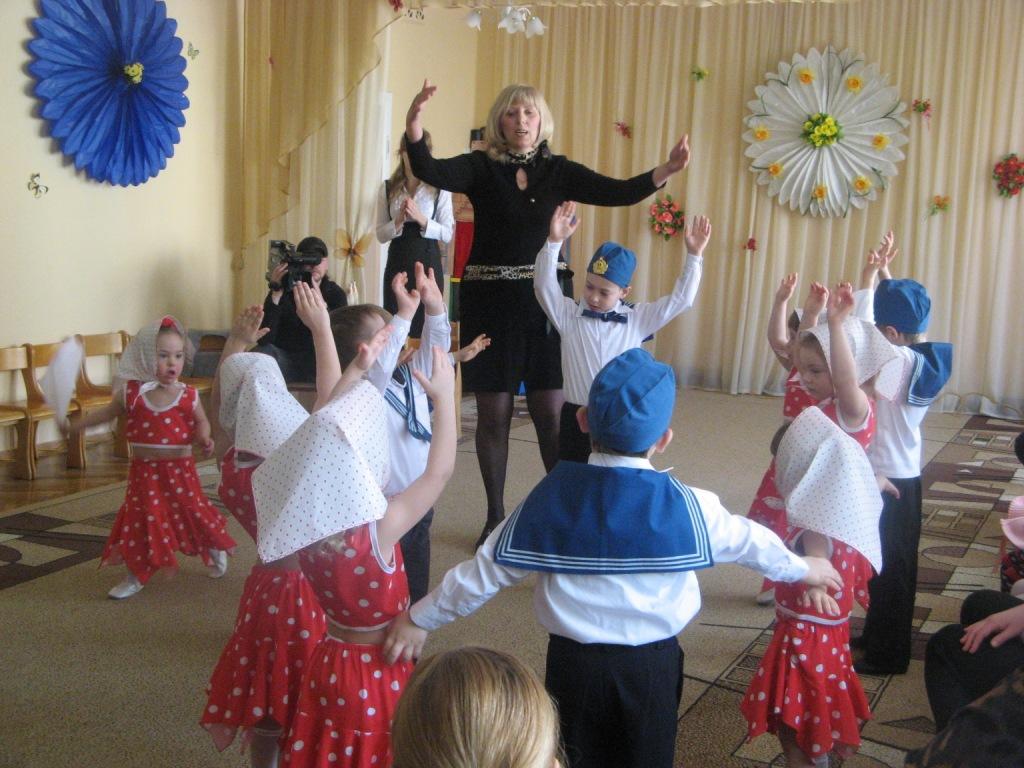 Kyiv, March 21st: in kindergarten #662 results of a four-year teaching experiment was presented under the slogan "Twenty-first is not a barrier to education of the child." Core of this experiment is model of implementation of inclusive preschool education for children with Down syndrome. Simply saying, it is the inclusion of special children in an environment of healthy peers.

The event was dedicated to the International Day of people with Down syndrome. Day March 21st symbolically shows that Down syndrome is associated with three extra copies of the 21st chromosome in humans

During the event successful experience of involving children with Down syndrome in an integrated educational space was presented, including training programs for inclusion (inclusion in an active social life) and day programs for children with special needs aged from two to five years. 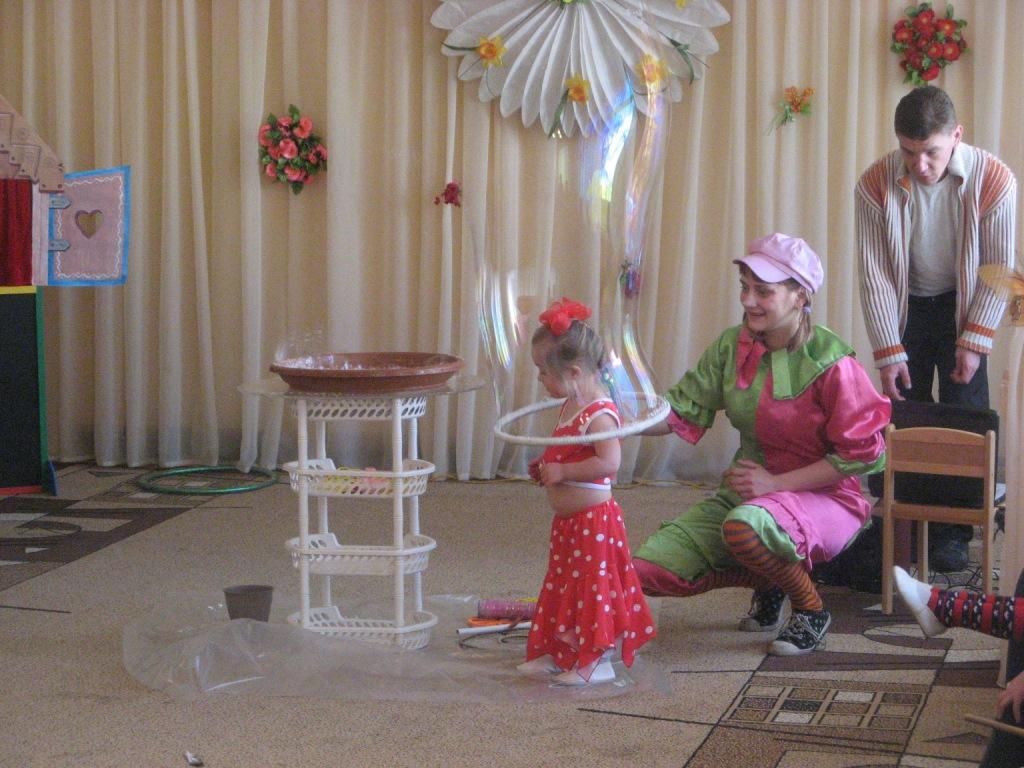 "Support for social initiatives to help children with special needs from the Anti-crisis humanitarian program of the International Renaissance Foundation is designed to prevent the deepening poverty of socially vulnerable groups of children and their families in financial crisis. During the competition 33 projects was supported, all are about providing access to education, health and social services to children with disabilities, and parents - to work and overcome social isolation, " - said Ruslan Kraplych, project director of Anti-crisis humanitarian program. "We are confident that investment in early child development brings tangible results in fighting poverty is not just for little kids and parents but also for the local community and social system as a whole", - said Ruslan Kraplych.

Every year of the experiment, launched in 2007 in Kiev kindergarten № 662 and № 291, there were three groups of inclusion. Each group consisted of 15 children, three of them with Down syndrome, and others - without genetic abnormalities. In each group worked a team of professionals providing early educational assistance: two teachers, defectologist, speech therapist and psychologist. Groups have three forms of work: group, which operates the vast majority of kindergarten teachers, individual work and subgroups. 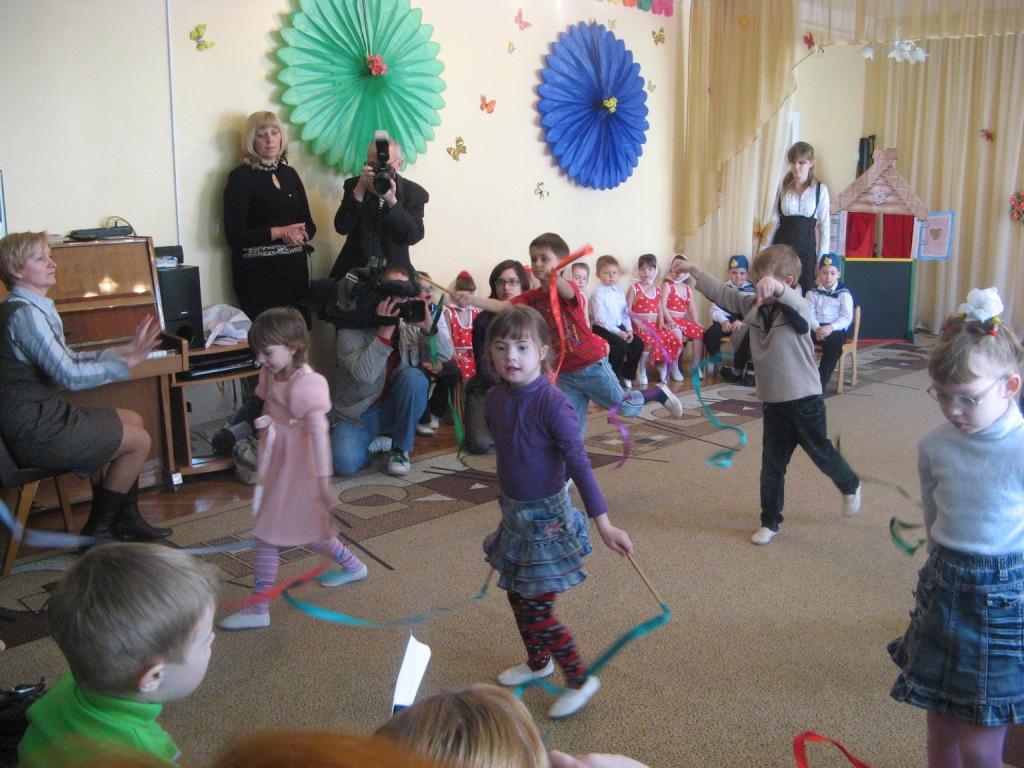 The educational process along with well-established teaching methods also included modern psychological techniques such as sand and play therapy, logorythmics as well.

Learning together with children with Down syndrome is also useful for healthy children. Such children grow up to individuals, from childhood able to accept other peculiarities, become tolerant to people with disabilities, which is the basis of civilized society.

According to parents, most important, that inclusive group gives to special children - is the way of finding themselves as independent persons among other people.